This past year, auto theft incidents have been reported at alarming rates all over the United States, including Minnesota. But there are many types of auto theft that you can be charged with. All carry serious consequences, despite the vast differences between them. The main thing all of these crimes have in common is taking or driving a vehicle without the owner’s permission.

Failure to Return a Rental Car

You read that correctly. The next time you rent a car, be sure to also read the fine print in the rental agreement because you are likely signing a contract to return the vehicle on time or risk charges of grand theft auto. Remember that auto theft means taking or driving a car without permission. According to the rental agreement, you only have permission for a set period. After that, the vehicle is considered stolen.

Of course, car rental agents are human, and if you have a flat tire on the way back to the rental agency, they will most certainly work with you if you contact them immediately to let them know that you will be arriving late. Communication is key. Failure to do so could result in a felony charge on your record.

Joyriding is something we typically think of as a teenage offense. Regardless of their age, the joyrider often doesn’t consider it stealing since they plan to return the car safe and sound (often thinking the owner will never be the wiser). But they have taken the car without permission. The owner finds out and calls the police.

Grand theft auto. Again, what started as “harmless fun” ends up with a felony charge. Depending on the age of the accused, they could be looking at jail time and hefty fines. This is an easy way to derail a life that is just getting started.

Run-of-the-mill auto theft doesn’t feel run-of-the-mill to the person whose car was stolen. Unlike not returning a rental vehicle or joyriding, the thief intended to steal the vehicle. Sometimes they find a car that the owner has left running idly, outside of a store or in their driveway. Other times, they jimmy the lock and start it without a key.

Carjacking is different from run-of-the-mill auto theft because the car owner is in the car when the thief steals the car. The thief threatens the owner with violence to get them to hand over the vehicle’s keys and possession. During most carjackings, a weapon, such as a knife or a gun forces the owner into complying. [1] Because this constitutes robbery, in Minnesota, Carjackers are usually tried under robbery laws. If convicted, they can face ten or more years in prison.

Minnesota’s theft laws punish offenders based on the value of the property stolen. Anytime something valued at greater than $1,000 is stolen is a felony offense and termed “grand theft.” Regardless of value, some items are automatically considered grand theft. Automobiles are among them.

The penalty for auto theft is up to 5 years in prison and up to $10,000 in fines. They can also be held liable for property damage, including the stolen vehicle, other vehicles, personal property, government property, real property, etc.

Penalties can be increased when the stolen car is worth more than $5,000. Other factors can also increase legal ramifications.

What’s in the Car

What is in the car when it is stolen can impact the charges against the accused. For example, In January of 2021, Inver Grove Police were dispatched to a reported carjacking that involved a 6-month-old infant still in the car.  The vehicle was recovered with the child safe inside. The suspect was taken into custody without incident to be held on probable cause of motor vehicle theft and kidnapping.

Other items that can up the legal ante are guns, drugs, and high-value items.

Your Best Defense if Charged with Auto Theft

Your best defense against charges of car theft is an experienced criminal defense attorney. Contact us today to protect your rights. 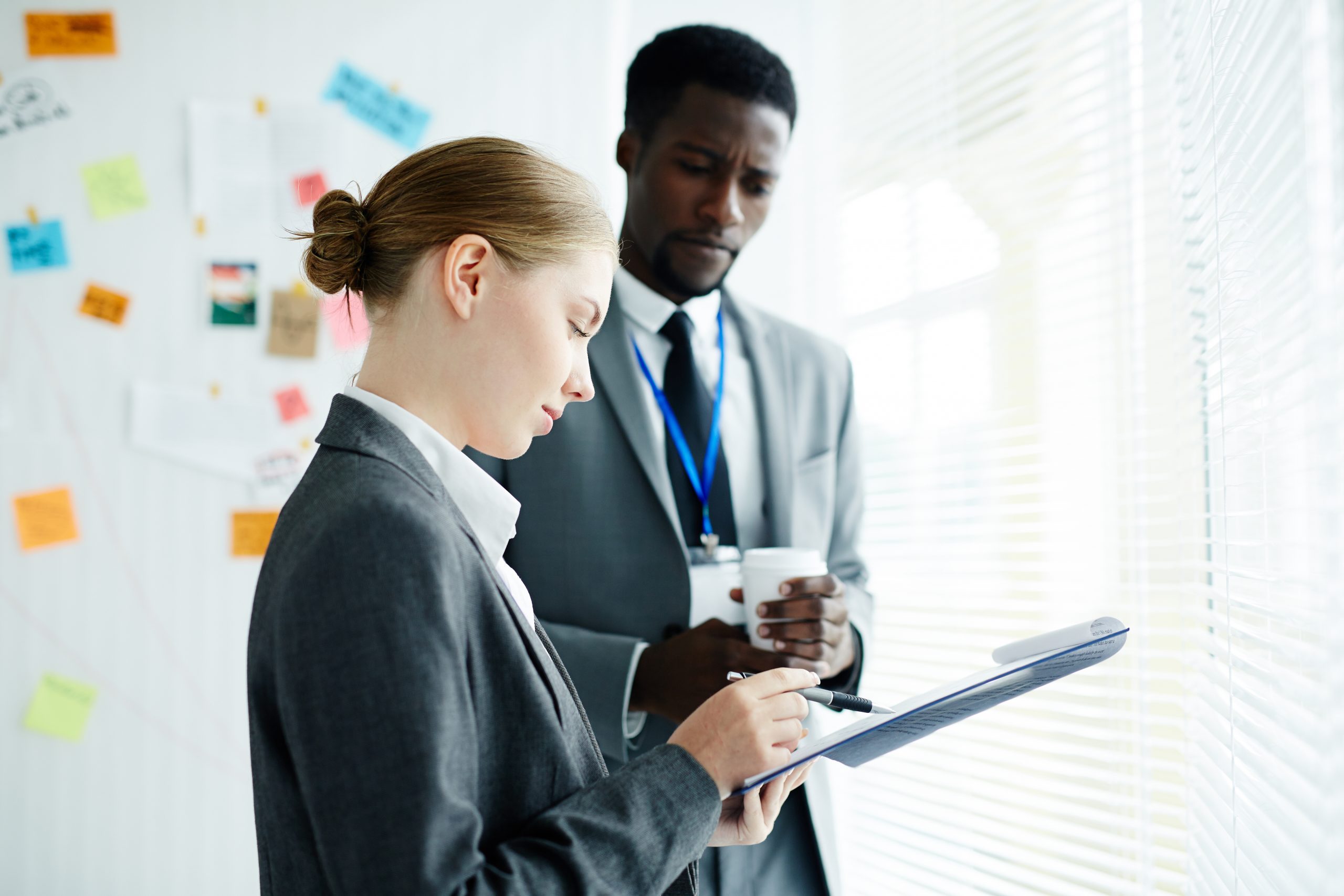 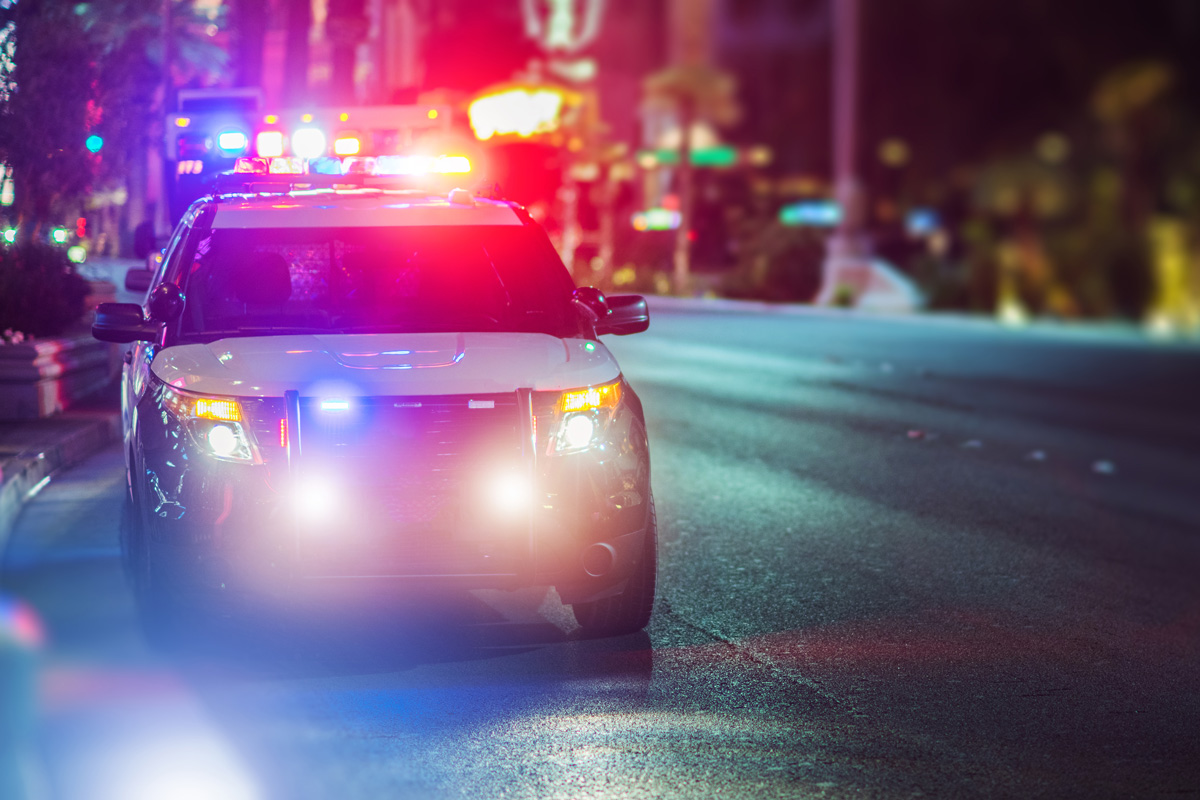 What Is a Hate Crime in Minnesota?