Under Minnesota law, children under the age of 14 are considered legally incapable of committing crimes. If a child is over the age of 14, the juvenile can be tried as an adult in Minnesota. If they are accused of a dangerous offense and/or has engaged in criminal conduct in the past the juvenile court may decide that they would be handled more appropriately in the adult court.[1] If, after a hearing, the juvenile court finds that there’s probable cause to believe they committed a felony-level offense and that there’s clear and convincing evidence that public safety is better served by handling the case in the adult court system, they can be certified to the adult court for prosecution and be treated like an adult defendant.

The law presumes that certain juvenile offenders will be certified to adult court for criminal prosecution; for example, if they were 16 or 17 years old at the time of the felony offense and the court believes with probable cause that the child committed either:

A felony offense (generally a violent one, or other repeat serious offenses that would result in a presumptive commitment to prison under the sentencing guidelines and applicable statutes

In these cases, the burden is on the child’s defense to rebut this presumption with clear and convincing evidence which demonstrates that retaining the case in juvenile court serves public safety. Otherwise, the court must certify the case to adult court.[2]

If a child is certified as an adult, the juvenile court’s jurisdiction over the case ends and the case is transferred to adult criminal court.[3]

A child who is alleged to have committed first-degree murder after becoming 16 years old may be charged and convicted in adult court without going through the juvenile court’s certification process, and without regard to the child’s previous criminal or juvenile record.[4]

How a juvenile crime will be treated on a juvenile’s  record will depend on the nature of their case. In cases where juveniles were charged as adults or where the offense would have been considered a felony had the child been at least 16 years old, a petition for expungement must be completed.

Juveniles may qualify for an expungement if:

The juvenile was tried as an adult, but the charges were dismissed

a guilty plea was not entered

What if the juvenile was found guilty?

Even in cases where a juvenile was found guilty, you can still file a petition requesting the court to consider an expungement of arrest, court, or conviction records.

Expunging a criminal record can be a complicated process, and it is one that varies from case to case depending on the age of an individual and the unique set of facts involved. Therefore, it is essential that parents and their children understand their legal rights and the process of sealing a record.

Minnesota’s expungement process allows for discretion and leeway on the part of the court. Even a juvenile with an arrest, court, or conviction record, can petition the court for an expungement, especially if they’ve stayed out of trouble or when the consequences of their record can hurt them more than was intended to do so. Minnesota’s laws were written with rehabilitation in mind, rather than retribution.

We can help with a juvenile defense or the defense of a juvenile tried as an adult, as well as expungement of records. To protect your child’s rights and their future, contact us immediately.

[1] A minor may not be detained or confined in the same area as adult prisoners while in jail or lockup unless the minor has been indicted for first-degree murder, certified for trial as an adult, or convicted of a crime as an adult. Minn. Stat. § 641.14. 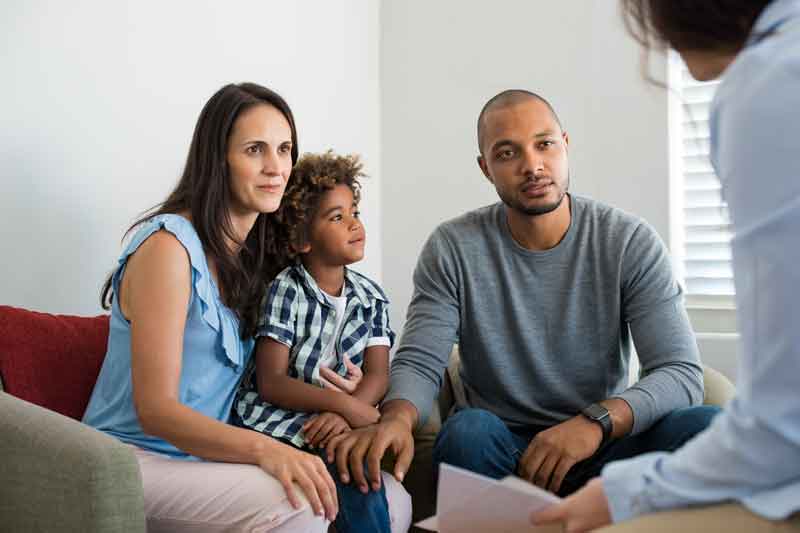 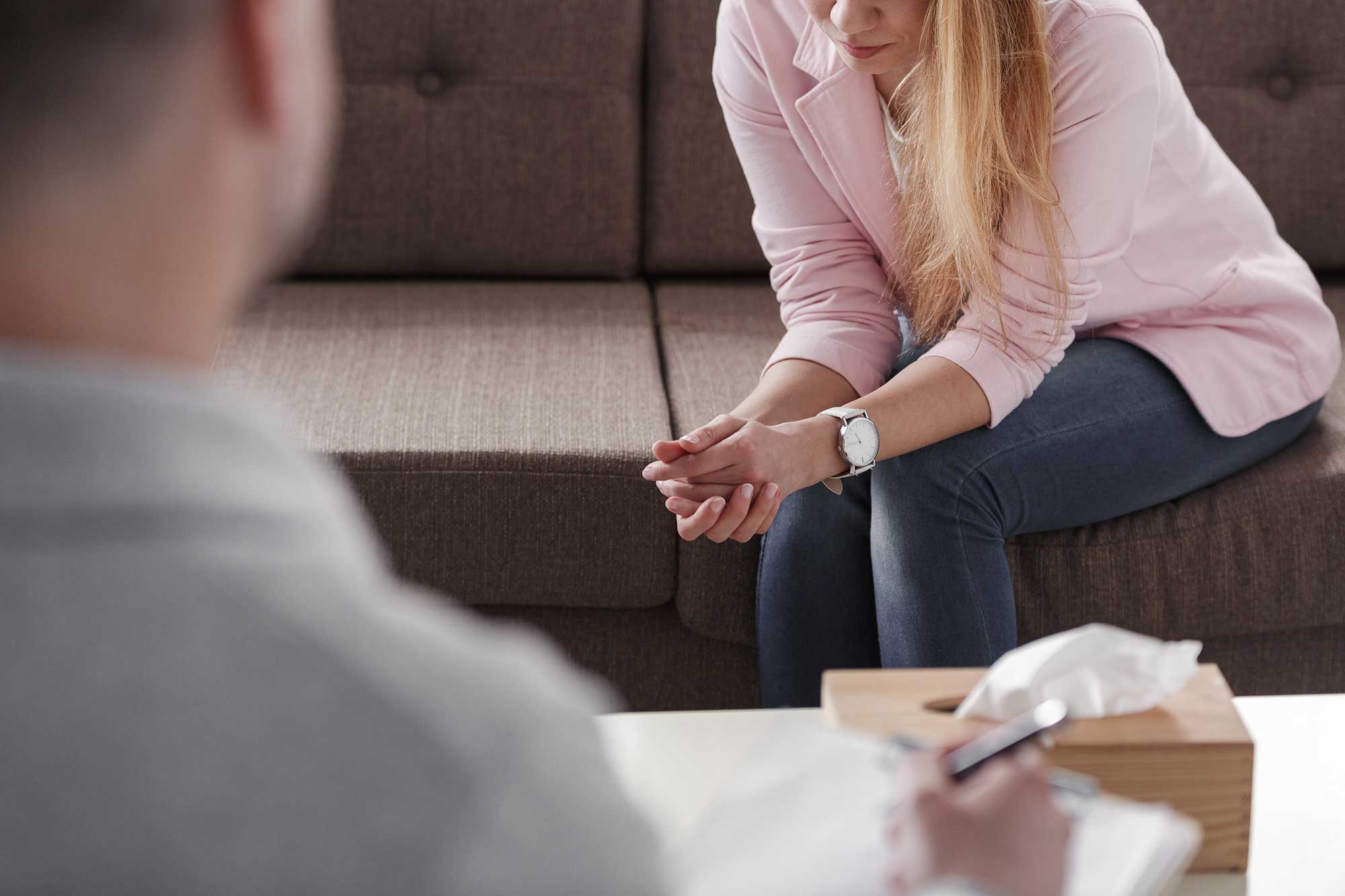 When Mediation Is a Bad Idea 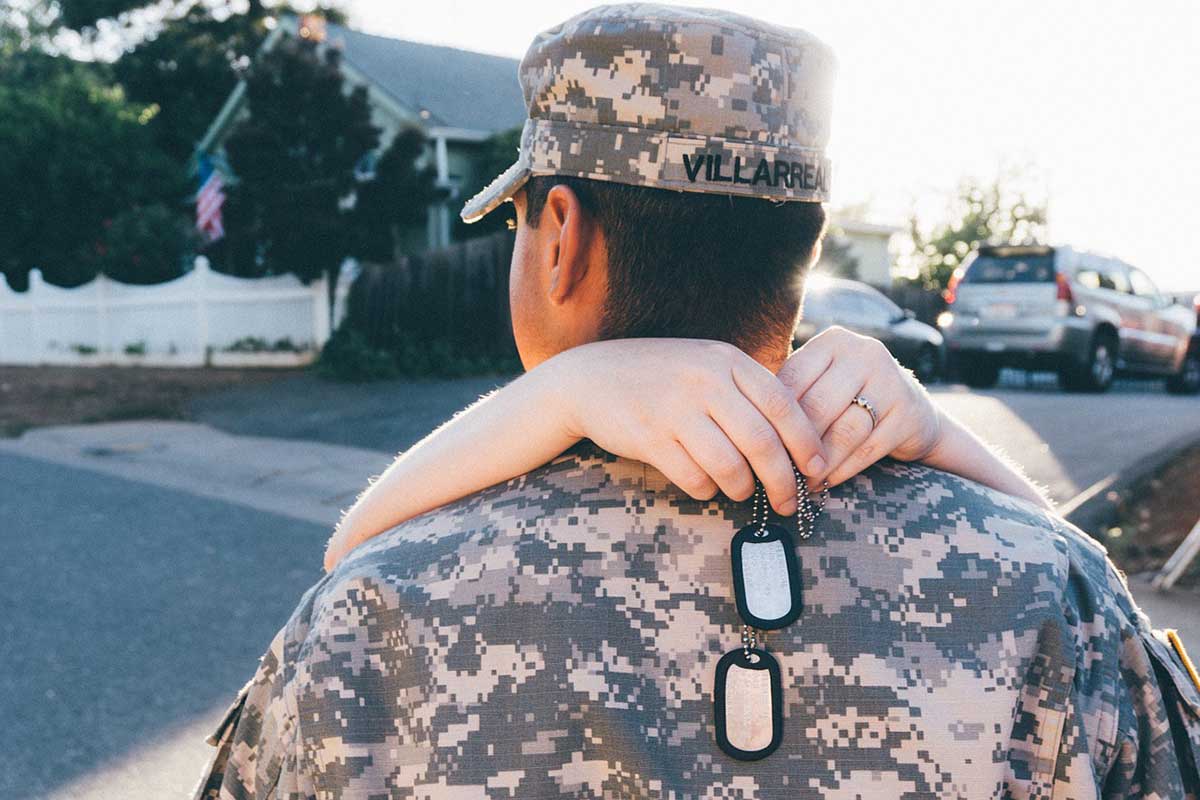 What You Should Know About Divorce for Military Families in Minnesota