Sometimes we do the wrong thing, especially when we are in a heated situation and we lose control of our emotions. This kind of situation can lead to causing a family or household member to be afraid for their safety. It may even end in you inflicting harm on them. When this happens, you can be charged with domestic assault. This is a serious charge with serious consequences.

What sets domestic assault apart from other assault charges is the involvement of family or household members. These include:

Domestic assault is a gross misdemeanor. The sentence is not less than 20 days and not more than one year in jail. There can also be a fine of not more than $3,000.

If a person has two or more prior domestic violence-related offense convictions, the assault becomes a felony charge. This carries a minimum penalty of 45 days in jail (15 of which must be served consecutively), up to 5 years in prison, and a fine up to $10,000.

These crimes can be tried as if they were committed against a stranger and carry the same stiff penalties.

What to expect when you are accused of domestic violence

You may, or may not have had contact with the police during or after an altercation. It’s also possible that the first you hear of any legal action is when you are served with an ex parte (meaning you weren’t in court when the order was issued) “Temporary Order for Protection.”

Because domestic violence is such a serious matter, the legal system must do its due diligence to protect citizens from potential harm. For this reason, judges tend to err on the side of caution and provide this temporary order while the court can sort through the facts. This order is an attempt to prevent the accused person from:

That’s a temporary measure. What happens next?

A pre-sentencing domestic abuse investigation must be conducted for domestic abuse and/or a permanent Order for Protection. The report may recommend actions for the victim’s safety or for the abuser to attend chemical dependency treatment and/or violence intervention counseling sessions or other appropriate remedial actions. If a permanent Order for Protection is signed, the court may require spousal and/or child support as well.

It’s essential that you follow any Order for Protection to the letter. Violating a protection order is a misdemeanor that will get you a minimum of three days in jail and get you forced into participating in counseling or other appropriate programs. If you violate the order within 10 days of a prior domestic violence-related conviction, it’s a gross misdemeanor with a minimum of 10 days in jail.

If you have two prior domestic violence-related convictions within the past 10 years or you violated the order while in possession of a weapon you can be convicted of a felony with a 30-day minimum and 5-year maximum imprisonment and a fine up to $10,000.

Violating an Order for Protection will get you prohibited from owning/possessing any type of firearms for somewhere between three years to the rest of your life.

If you are convicted of domestic assault and own a firearm that was used during the assault in any way, the gun must be forfeited. You will also be prohibited from owning/possessing a gun for the remainder of your lifetime.

If you are convicted of domestic assault and no gun was involved, you will still be prohibited from owning/possessing a gun for 3 years. In this situation, if you own a gun, you may transfer the gun to a third party, such as a law enforcement agency or a licensed firearms dealer. Then, once the three years are up, you can get the gun back.

Violation of this gun prohibition is a gross misdemeanor that can be punished by up to one-year imprisonment or a fine up to $3,000.

How we can help

Certain crimes can result in “mandatory minimum” sentences if a person is convicted, potentially derailing their life. A good legal defense can work within the court system to help you get your life back on track. If you have been accused of domestic assault, contact us so that we can help you today. 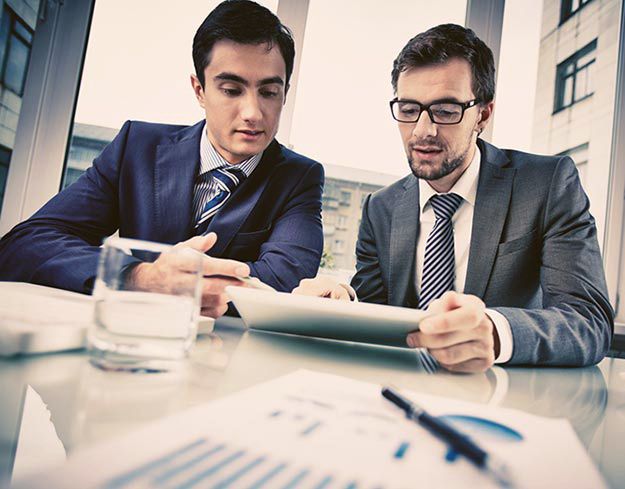 What to Do If You’re Facing Domestic Assault Charges