Unmarried fathers with children do not have the same rights as fathers who have children inside of marriage. For unmarried couples living together, establishing custody isn’t necessary. If you and your significant other decide to part ways, however, you must attempt to gain custody rights as an unmarried father.

As an unmarried father, you don’t automatically receive paternity status. Instead, you must become legally designated as the father of the child, the first step in beginning the process of gaining custody rights.

If you and the mother agree that you’re the father, all you need to do is file a Recognition of Parentage form with the Minnesota Department of Health, Office of the State Registrar. If you don’t agree, you’ll need to take court action to have a judge declare you as the father. This step will require genetic testing.

The Process of Gaining Custody Rights

Once you’re legally designated the father of the child, you can begin the custody process. You’ll need to petition the court to establish custody rights. We recommend retaining a family law attorney who can help you with the necessary documentation and steps required during the process.

In some cases, the mother and the father can reach an agreement without court involvement. If this is impossible, the final custody decision will be made by the family court. The court will decide on the best custody plan by considering what is in the child’s best interests.

In a Child Custody Battle? Reach Out to an Attorney.

If you find yourself in a custody battle as an unmarried father, now’s the time to act. You don’t have to go through the process alone. Reach out to an experienced family law attorney. To learn more about how we can help, send us a message. 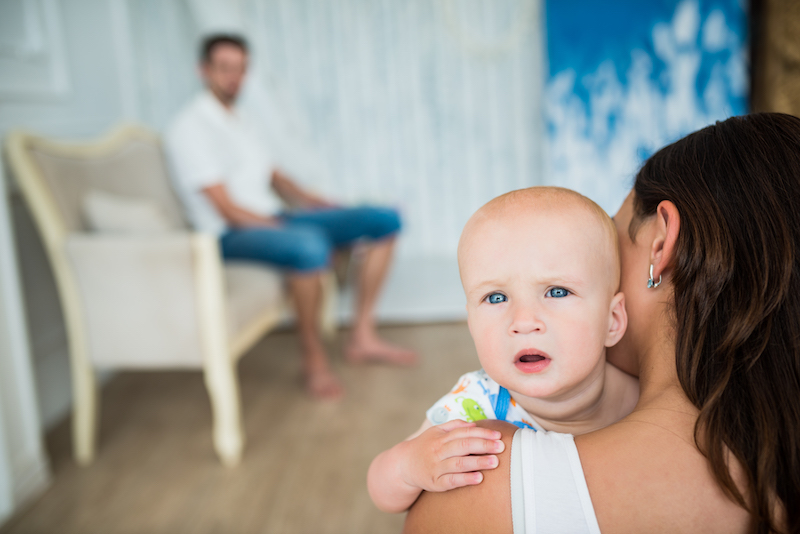 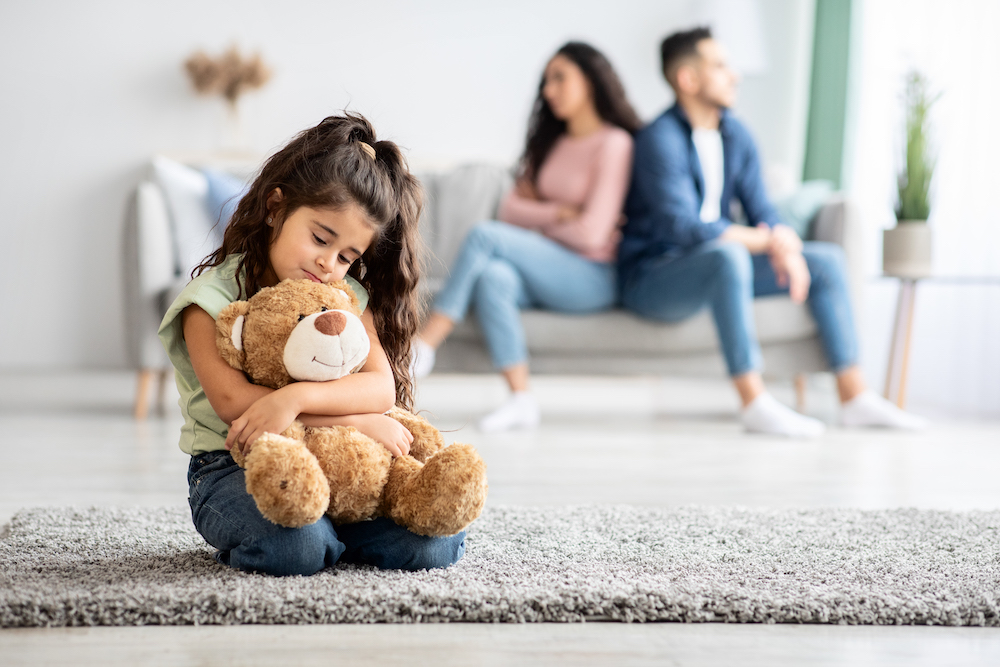 Can a Child Choose Which Parent to Live With? 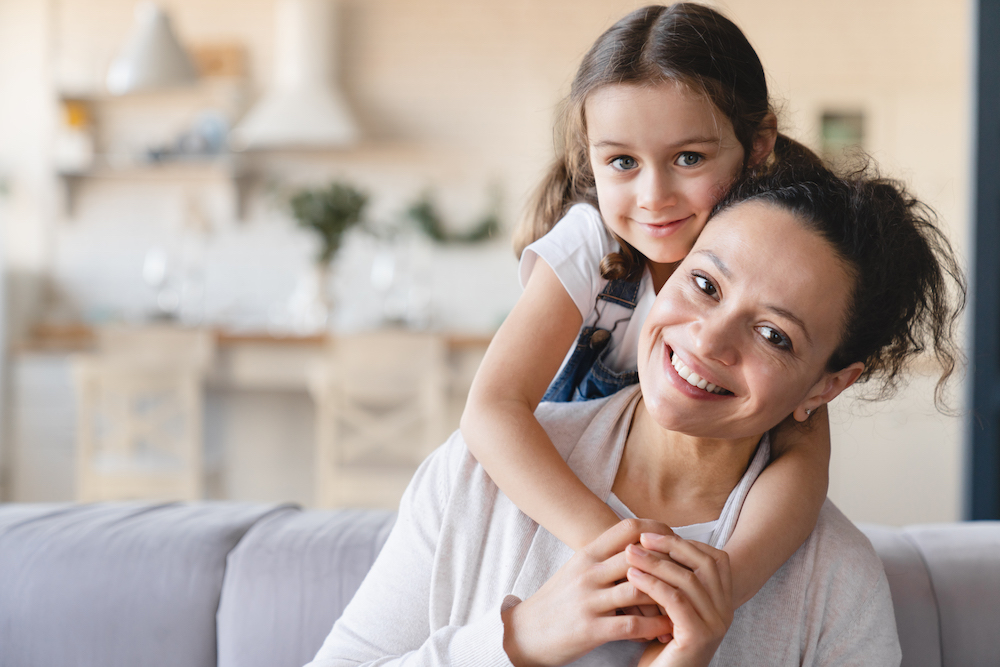