In Minnesota, the law considers two different aspects of child custody. Physical custody is what most people think of when they consider child custody. It’s the routine care for the child and responsibility for where he or she lives. But, another aspect is just as important: legal custody.

Legal custody refers to a parent’s right to make major decisions regarding his or her child’s upbringing, including schooling, religion and medical care. In the absence of issues involving domestic violence, the law presumes joint legal custody is in the best interests of the children.  This is because Minnesota courts believe that both parents should usually have the opportunity to weigh in on major decisions, whether the parents have joint physical custody or one parent has sole physical custody.

What Legal Custody Is

It’s important to know that legal custody is your right to make major decisions regarding your child’s upbringing—decisions like whether your child will go to public school or a charter school, whether they will attend church or synagogue, and whether they’ll get braces now or wait another year.

It’s also important to know that legal custody doesn’t mean every decision in your child’s life. If you want the child in bed by 8 P.M. but the other parent says 8:30 P.M., you might have to defer to that parent’s wishes when the child is in their care. This also goes for other relatively minor decisions, like food options, the care of school clothes and TV time.

If you disagree about relatively minor things in your child’s life, part of being a good co-parent is often deciding not to sweat the small stuff and to compromise instead. It can be hard. But, compromise with your co-parent can mean that you will both be more likely to be flexible in the future—and even that your co-parent will cut you some slack when the time comes.

Compromise on small matters also means that you will be ready to invest your energy and work together if the critical issues do come up—like if your child needs medical surgery or has trouble in school.

When You Just Can’t Compromise

Sometimes, after a divorce, parents with joint legal custody are unable to resolve disagreements about major issues in their children’s lives. When this is the case, they can turn to an attorney for legal help. Families can resolve these issues through mediation or ask a family law judge to make the final decision.

If you have concerns regarding joint legal custody, the best course of action is to talk with an experienced family law attorney. 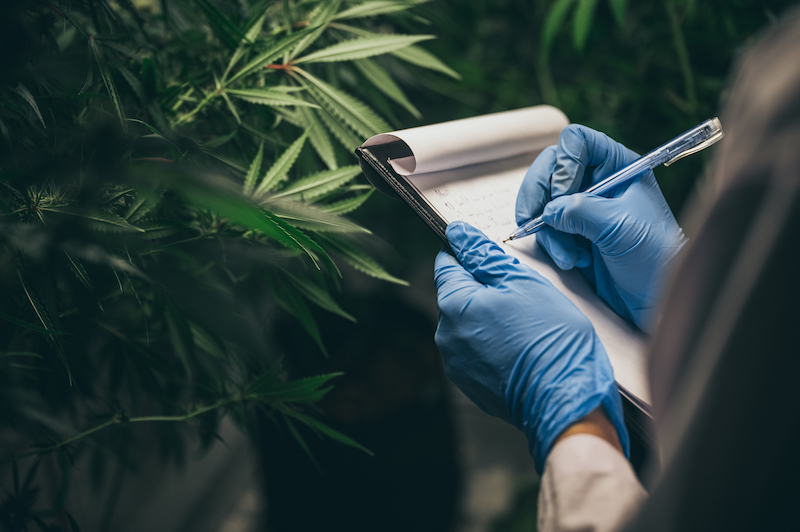 Can Marijuana Lead to a Felony Charge in Minnesota? 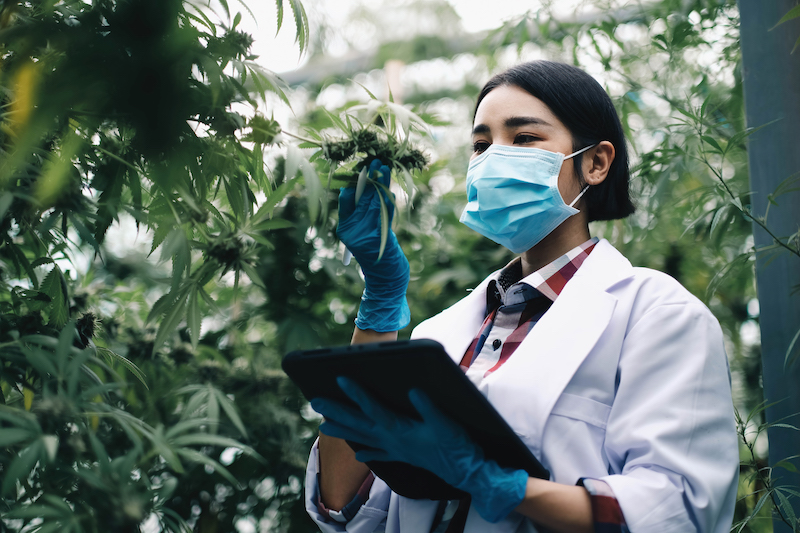 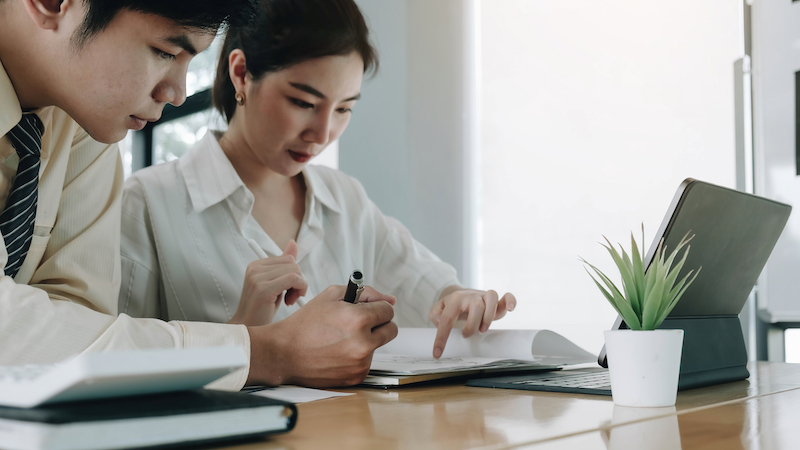 What’s Needed to Prove Drug or Alcohol Abuse in Minnesota?