Reaching a fair arrangement when ending a marriage can be a painful process. After all the effort that goes into reaching that stage, it can be maddening when your former spouse refuses to abide by its terms. There are several steps you can take to get things back on track.

A divorce decree is not a suggested course of action. It is a legally binding document. The courts can and will enforce a divorce decree against anyone who does not abide by its terms. That means a person who refuses to follow the divorce decree can be held in contempt of court and jailed.

Your Legal Rights After a Divorce Decree Violation

It is fairly rare for someone to be in a position where having their former spouse go to jail is actually the best solution. Most divorce decrees are violated by the failure to pay child support or alimony, or the failure to share access to the children as per the custody arrangement. A person who isn’t paying proper alimony or child support will quickly become unable to pay if they are in jail. As for custody disputes, it is not likely to serve your children’s best interests to have a parent locked up.

For that reason, most courts give people a chance to get back in line with the divorce decree rather than sending them straight to jail. If your spouse is behind in payments, he or she may be allowed to make upthe missed payments and get back in order. While this opportunity is less satisfying in custody situations, parents who do not share their children properly may get a warning from the court before a change is ordered. That said, in serious situations, parents have had their custody rights taken away for refusing to grant the other parent proper access.

The Right Course of Action

Having a court intervene might not be the best solution for you at first. It’s possible that your ex simply misunderstood the decree. An innocent mistake could be the cause of the problem. If you can solve the problem with a friendly, or at least non-hostile, phone call to your ex, that is the route to go.

If the problem keeps happening, or you know it’s intentional, an informal request probably won’t fix the situation. At this point, you need to carefully document the ways your ex is violating the decree, including times, places and amounts. It is also a good idea to make sure you are in total compliance with the divorce decree. You are more likely to get the result you want if your ex can’t turn the proceedings into a competition of who has violated the decree more.

When your former spouse is not upholding his or her end of the divorce decree, you need to take action. Keep a record, try to fix the problem calmly between yourselves, and then consider talking to an experienced family law attorney. You may need to have the courts step in and force your ex to comply. 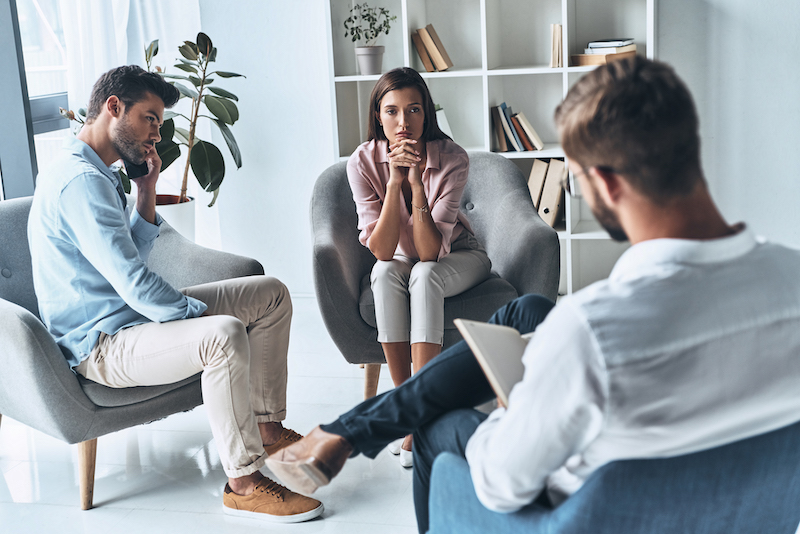 What Is Minnesota Spousal Maintenance? 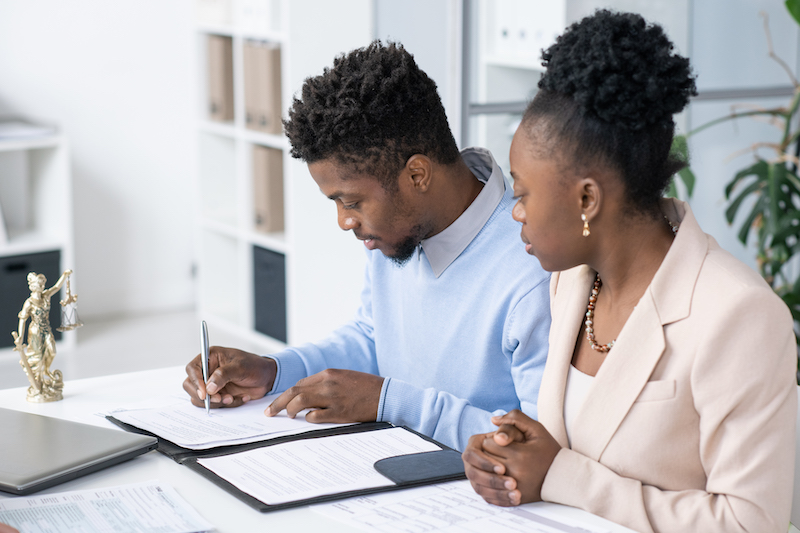 How Long Does Divorce Take in Minnesota? 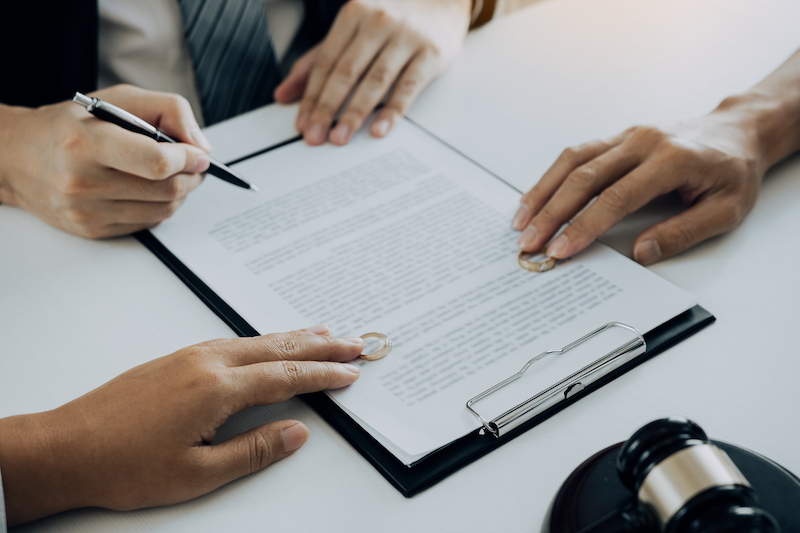