Riding a motorcycle is one of the most thrilling activities for avid bikers. But, it’s also dangerous. Riding itself isn’t dangerous, of course—it’s automobile drivers who most often cause problems when they don’t see you.

While you can’t control what drivers do, you can ride defensively to avoid being hit by other negligent drivers. The two most common motorcycle accidents happen when someone makes a left turn in front of you from the other direction and cars that change lanes without seeing you.

Oncoming Vehicles That Turn Left Directly in Front of You

Believe it or not, this is one of the most common kinds of accidents for both passenger vehicles and motorcyclists. The driver of the oncoming, turning vehicle fails to yield to you and other oncoming traffic. Even if you have entered the intersection on a yellow light, a left-turning vehicle must still yield the right-of-way to traffic going straight ahead. These accidents occur with equal frequency on highways and city streets in controlled and uncontrolled intersections.

In almost every case, a left-turning vehicle simply has no right to turn in front of oncoming traffic unless a traffic signal authorizes the driver to do so. In that case, the oncoming traffic should be at a full stop.

Cars That Change Lanes and Don’t Yield to You

The driver of a car who changes lanes without yielding to you either wasn’t paying enough attention or didn’t bother to check blind-spots. If a driver changes lanes and hits you, or causes you to swerve to avoid an accident and lose control of your motorcycle, the vehicle driver would be at fault for the accident.

Unfortunately, motorcyclists carry most of the burden of being on the lookout for inattentive drivers. Most cyclists are already on high-alert for these hazardous, left-turners and lane-changers because they’ve had good training and have good intuition. If you are unsure of how to handle yourself in these situations, follow these general tips:

Discuss Your Motorcycle Accident With a Lawyer

If you or a loved one has been involved in a motorcycle accident, contact a motorcycle accident lawyer. Your lawyer will investigate the true cause of your accident and pursue the compensation you need to pay medical bills, lost wages and more, as well as recover money for your damaged or totaled bike. 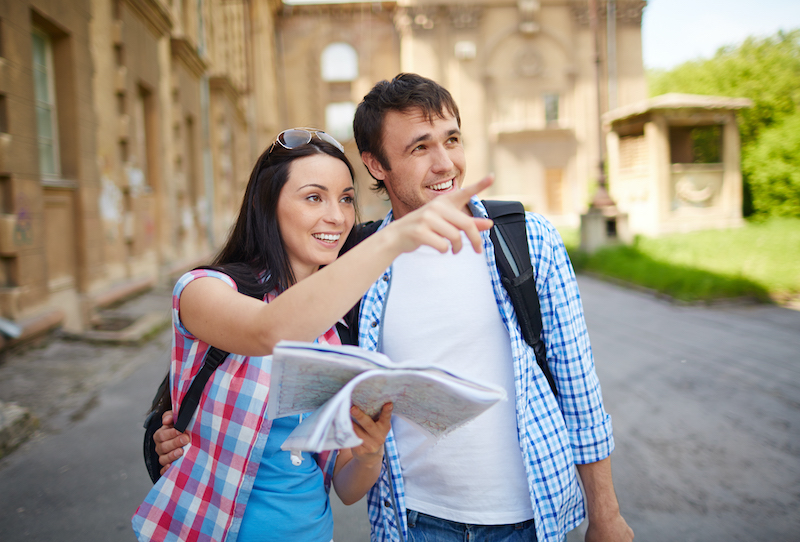 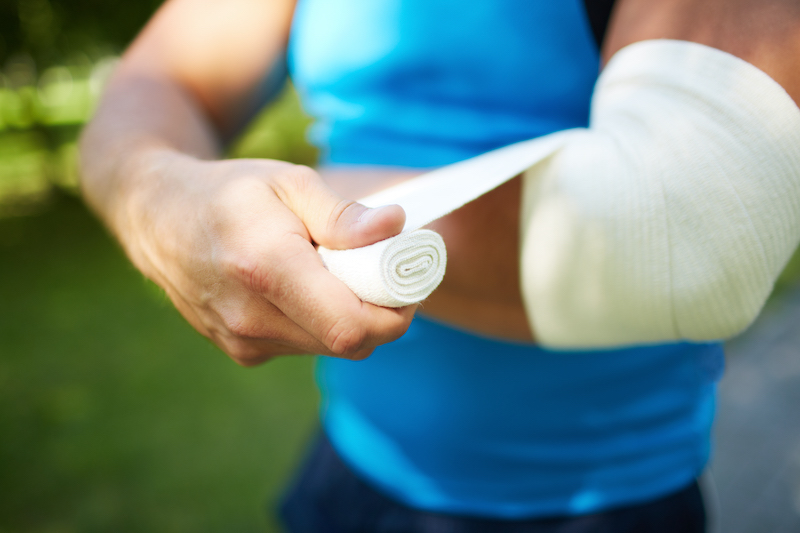 Is a Tort the Same Thing as a Personal Injury? 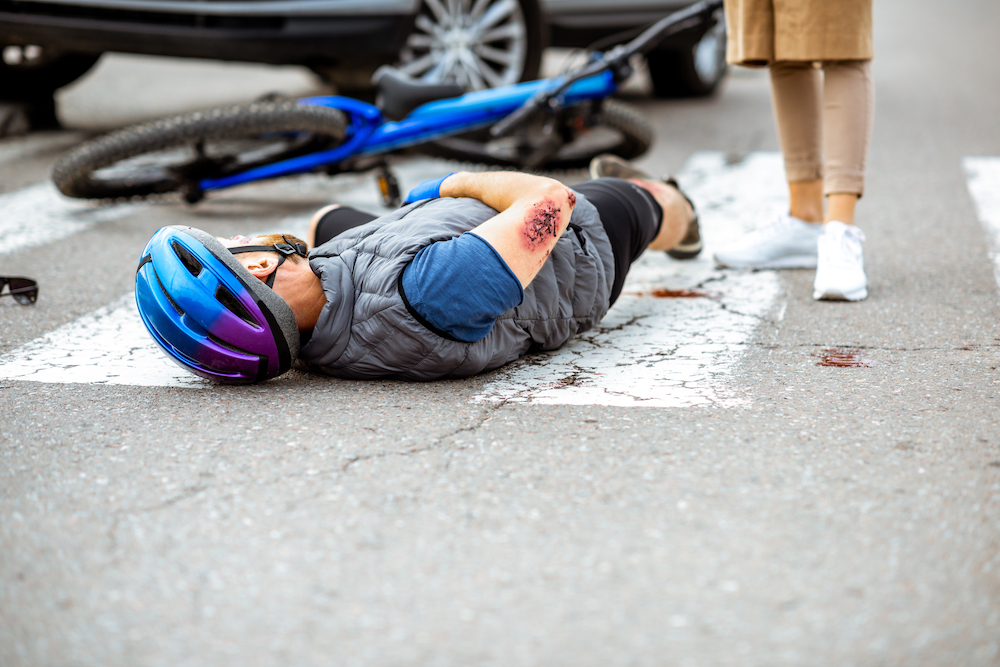 What Is the Difference Between Bodily Injury and Personal Injury?