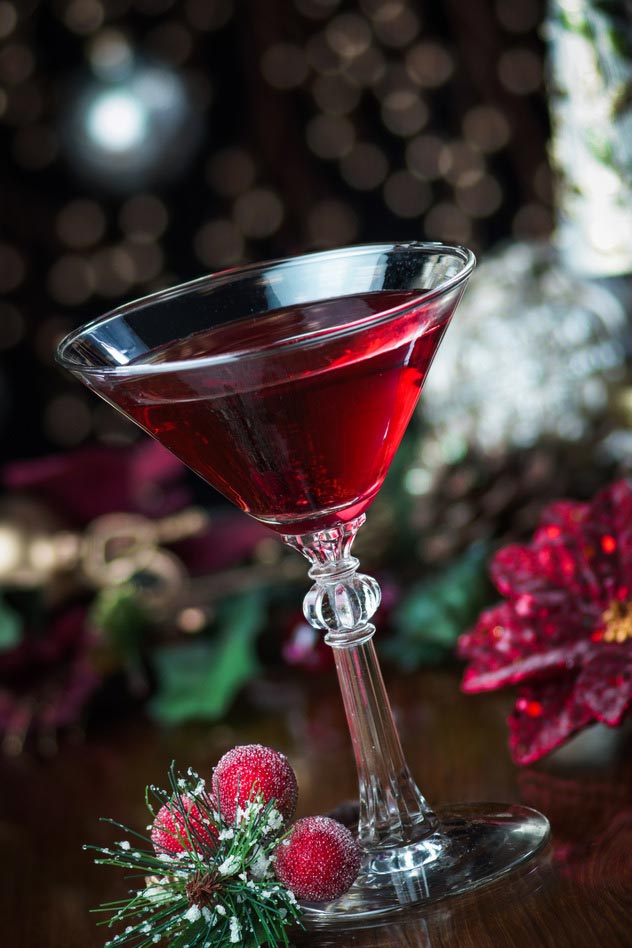 The holidays are a time for joy and cheer. And, as is often the case, this Christmas cheer often involves a fair amount of beer, wine and other alcoholic beverages. Unfortunately, that also means an increased number of drunk drivers on the road.

The percentage of DUIs and DUI-related traffic fatalities increase during this time. According to the NHTSA’s latest statistics, 31% of all road fatalities that occurred during the holiday season—December 10 to 31—happened as a result of drunk driving accidents.

Consequences of a First-Offense DUI

If your blood-alcohol level is above the legal limit (.08), but under .16, you face some fairly expensive and life-altering consequences:

The consequences only go up from there for multiple DUI offenses, including mandatory jail sentences of 30 days to 1 year, vehicle forfeiture, longer license and license plate revocations, felony charges and even time in prison.

What happens if cops pull me over for a DUI, but I’m not yet 21? Anyone under the age of 21 who has alcohol in his or her system while driving will face misdemeanor penalties, including significant fines. The state will also suspend that driver’s license for violating the state’s underage drinking laws.

Can I refuse to take the breath test? Minnesota follows the implied consent rule. This rule assumes that you agree to subject yourself to any chemical tests that a law enforcement officer may request if he or she believes you have alcohol or drugs in your system. You consented to such tests when you chose to drive, operate or possess a motor vehicle in the state. To refuse to take the test is a crime and can result in an automatic one-year suspension of your driver’s license.

Getting Your License Back After a DUI Takes Time & Money

Our clients often wonder how they can get their license back after their DUI conviction. The first step in the process is satisfactorily completing the full license suspension or revocation period. For some drivers, this means driving with an ignition interlock device in the car for the suspension period, which requires the driver to take a breath test before being able to start the car.

Once your period has passed, you will then have to pay several reinstatement fees to the state of Minnesota to get your license back. These include not only paying for a new license application, but also covering a reinstatement fee and reinstatement surcharge fee. These fees currently total more than $700.

Keep the holiday cheers going throughout the season by being smart about your choices. You and everyone around you are safest if you plan to avoid driving while under the influence.

If you are heading out to a holiday happy hour or you know you’ll be sipping on egg nog all night at a family gathering, plan ahead to ensure a sober driver can get you home. If you see someone else who has had too much to drink attempting to walk out the door with keys in hand, stop that person and call for a cab.

To do anything other than this is to expose yourself and others to the consequences of a DUI; expensive fines and jail time, losing the ability to drive, and even potential loss of life. Keep the holidays a festive time by being smart and staying safe. 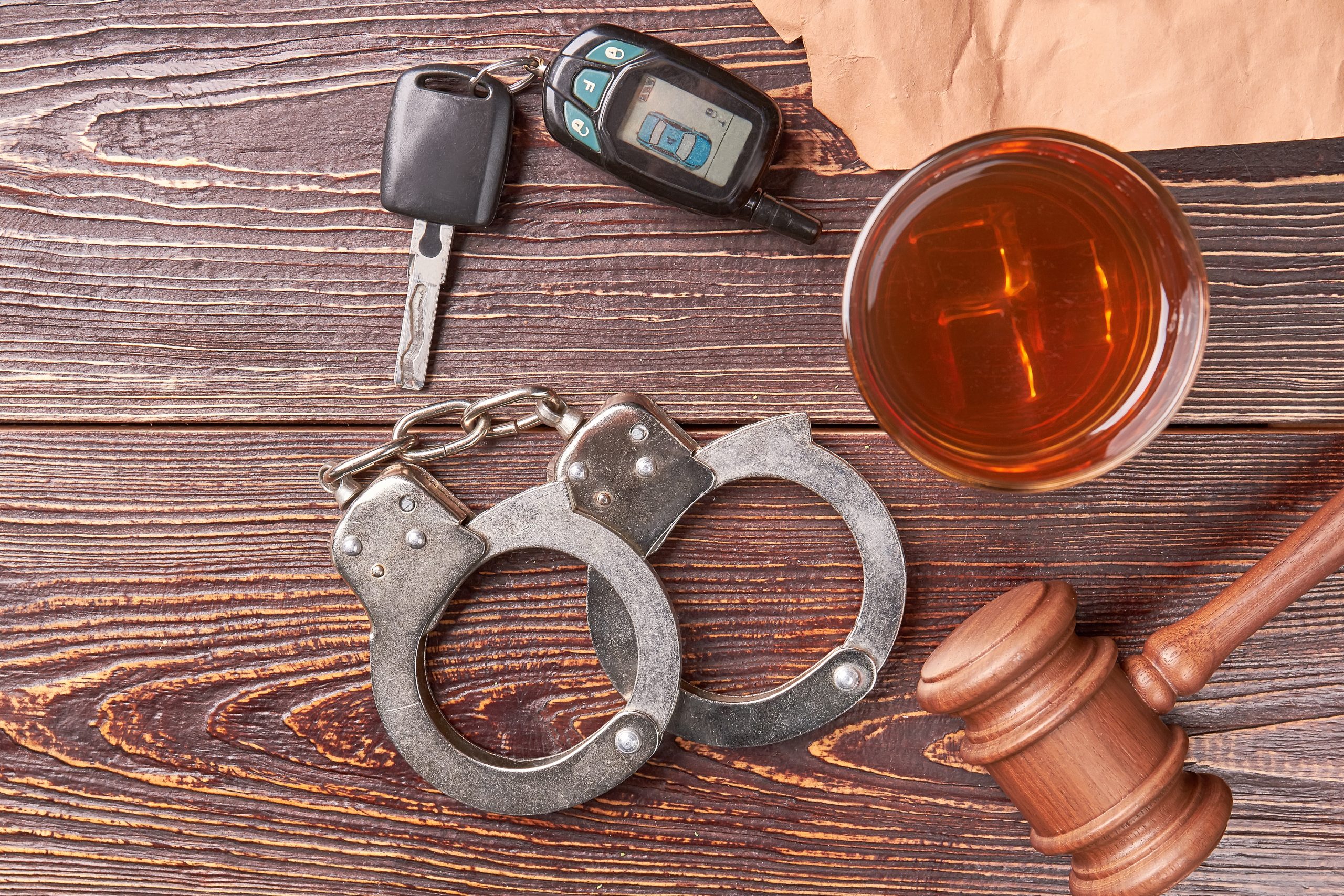 FAQ About DWI and Whiskey Plates in Minnesota 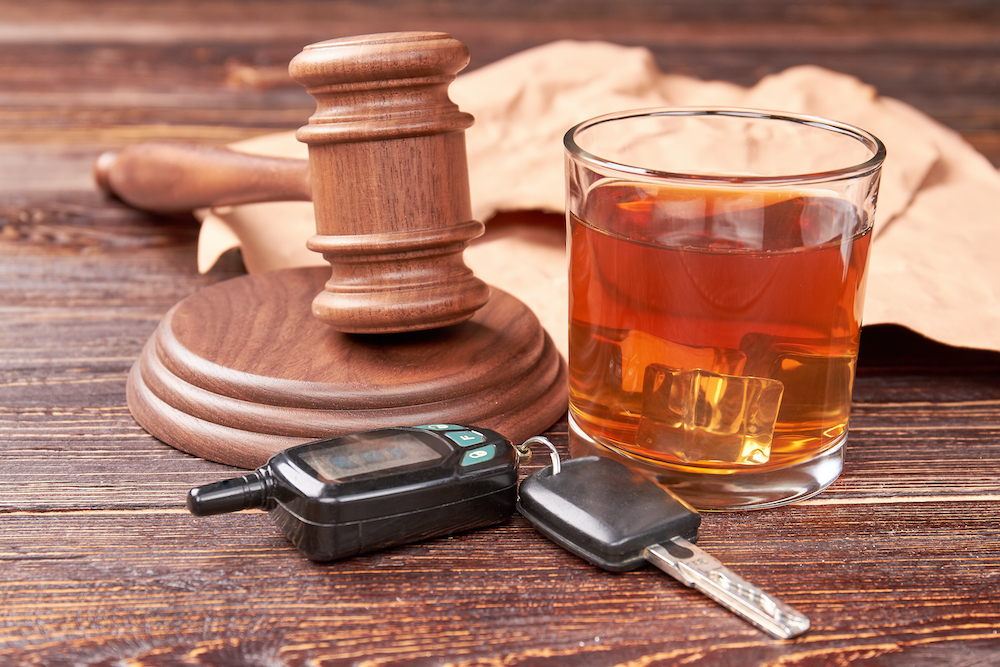 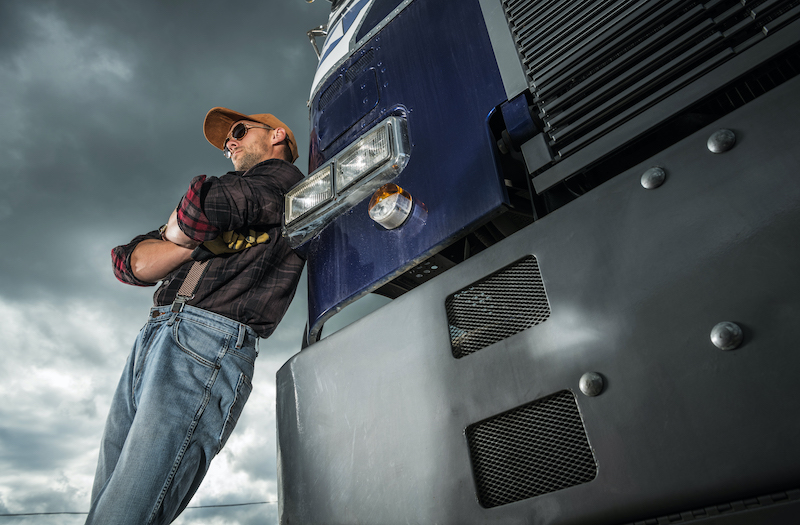 How Drunk Driving Can Affect Your CDL